Working directly with clients and main contractors, DGP’s Infrastructure Division will provide construction and support services to the Infrastructure sector, throughout the UK. The Division is headed up by recently appointed Managing Director, David Pateman, supported by Operations Director, Michael McMillan.

David has been involved in the Infrastructure, transportation, utilities, telecommunications and rail sectors for over 31 years, in roles such as: Commercial Director at Balfour Beatty Major Projects, working with HS2; Group Commercial Director for McNicholas Construction; and held a Director position within the Kier Group.

Michael has been involved in Highways Maintenance and construction activities for 18 years, in roles such as Head of Highways Maintenance Operations and more recently, Senior Project Manager on the M20 Smart Motorway. Michael previously worked for Tier 1 Major Contractors, working with clients such as Highways England, Transport for London (Tfl) and Local Authorities.

Sectors we operate in 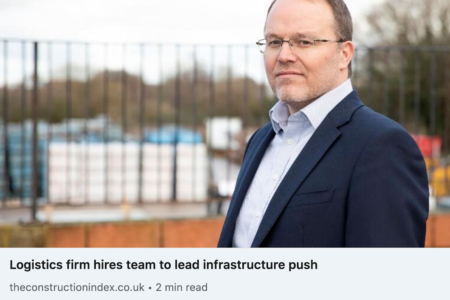 “The new roles will accelerate the implementation of our construction and infrastructure strategy with a specific focus on growing our business, initially in the southern region, as well as implementing our core values agenda which underpins…
END_OF_DOCUMENT_TOKEN_TO_BE_REPLACED
https://www.dgpinfrastructure.com/wp-content/uploads/sites/4/2021/02/The-Construction-Index.jpg 1000 1500 High Profile Limited https://www.dgpinfrastructure.com/wp-content/uploads/sites/4/2021/01/dgp-infrastructure-logo-e1611850533840.jpg High Profile Limited2021-02-11 16:31:342021-02-12 10:55:29In the News – The Construction Index 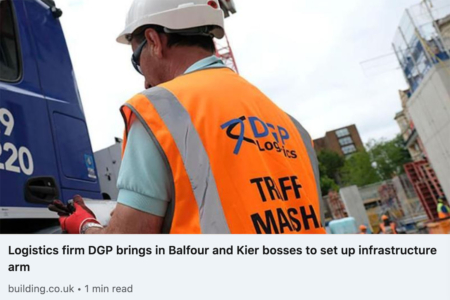 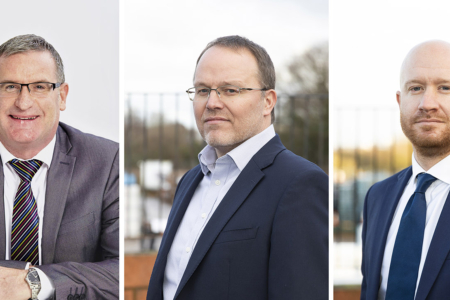 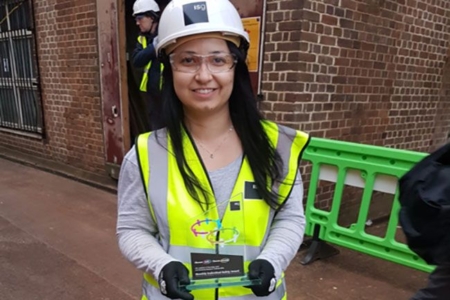